Perhaps the most underrated factor when it comes to healing is our mental health. 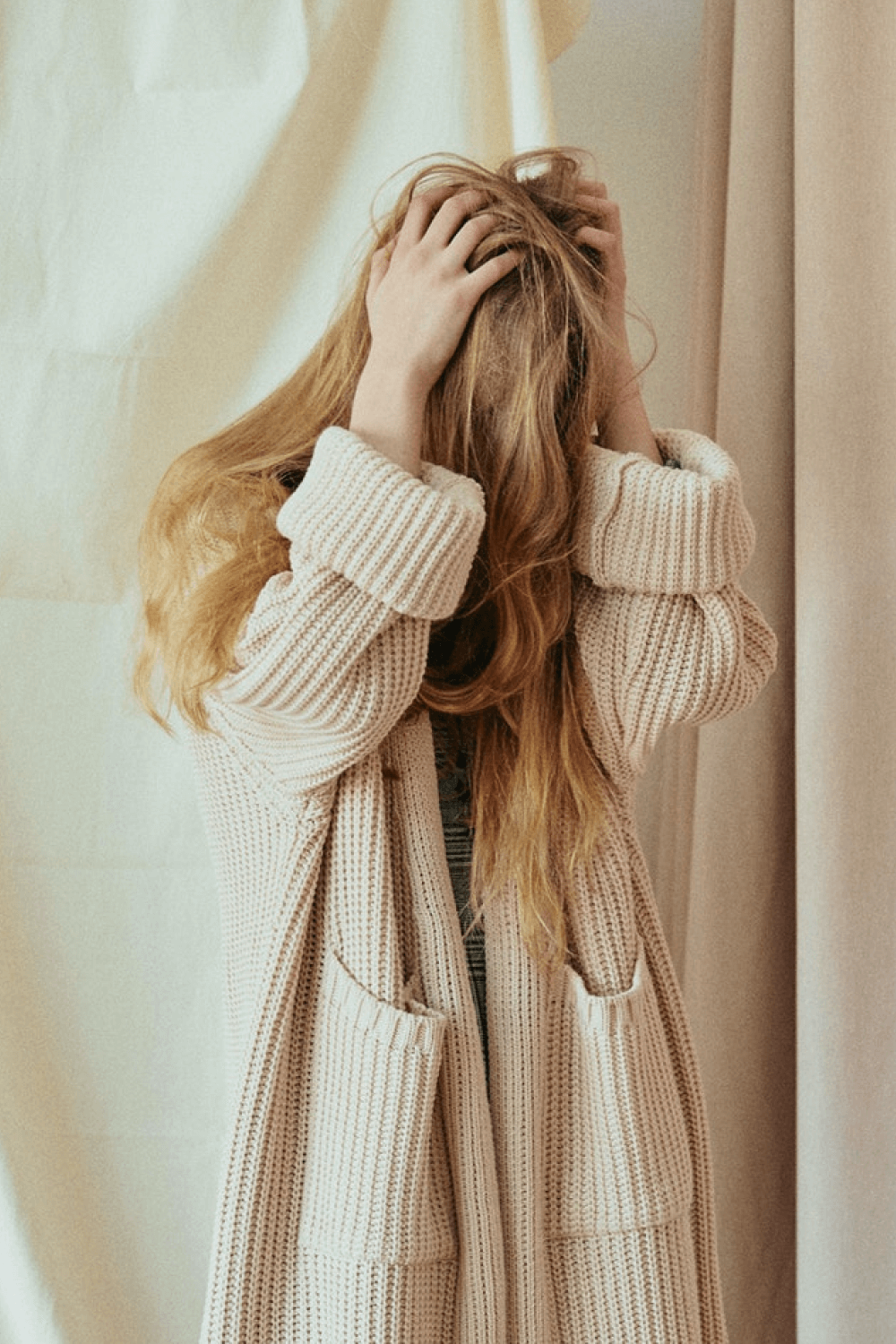 It almost feels hypocritical to write about mental health, when I was breaking down just last night. While there's things we can do to keep our spirits up, sometimes they just.. Don't help. But I guess that's what makes it a topic worth addressing. The better shape our mind is in, the better we'll be able to ride out the storm, and bounce back.

I specifically didn't title this post "mental health and TSW" because it's broader than that. The tools that keep our mental health in good shape are rather universal, and while TSW was one of the hardest things I've gone through, there are many conditions that are mentally draining.

For example, you may have wondered why I was having a breakdown last night when I have fully recovered from steroid withdrawal months ago. That's because I'm still figuring out how to solve the dysbiosis in my gut. Again, while TSW was extremely hard and I'm not trying to downplay how challenging it can be (even more so for other people whose process is a lot longer and more severe), the gut issue is really getting to me. With steroid withdrawal, there was a light at the end of the tunnel that I could see, which motivated me to keep going. With my gut problems, it's more like a maze with a lot of dead ends and unexpected turns, and while there may be light somewhere at the end of it — I'll never know for sure because I can't see it. It's exhausting, and difficult to relate to because other people can't see it on the outside.

But there's more. Mental health and gut health go hand in hand. While we didn't know this just a few years ago, the gut-brain axis has now been well established — the state of your gut has a major impact on how you feel. Gut bacteria are key players in your mood and mental health, and dysbiosis and inflammation have been linked to causing several mental illnesses including anxiety and depression.

Who knew? It's definitely true that in this last year I've been down more frequently with no specific reason. In fact, I think I'm happier with my life than I've ever been (with the exception to my health) so there really shouldn't be any reason to feel like that. Sometimes that makes it easier for me to accept ("Oh, it's just my gut playing tricks on me"), and sometimes that makes me more desperate because it feels out of my control. I need to create balance in my gut in order to feel better, but nothing I try, works.

With all of that said, and before diving into these tools, I do want to address a major mental challenge specifically related to TSW: How to deal with social situations? One reader who reached out to me, mentioned this as one of the hardest parts, and I can very much relate. I don't have the answer and if going out in public is causing you huge amounts of stress, then I'd probably say don't do it. If however you're feeling up for the challenge, I think this is a good time to remind you of the discrepancy that often exist between how you feel, and how other people perceive you.

You yourself are hyperaware of the way you look. The truth is, other people are focused on themselves! While this is hard to believe, many won't even notice. For the ones who do, it's important to remember that it won't necessarily be perceived in a negative light. To you it is, because you don't feel like your usual, beautiful self. Someone else will likely think something along the lines of: "How incredibly brave that they don't care what others think and come out here anyway."

Again, this sounds hard to believe. But try to recall the last time you witnessed someone exposing themselves in a way that they're vulnerable — what did you think? Your mind tends to associate that with positive attributes, rather than negative ones. If you need a reminder of the importance of vulnerability, (re)watch the incredibly popular and powerful TED talk by Brené Brown. It has close to 56 million views and is among the most watched TED talks of all time — clearly the idea resonates with people.

If all of this isn't enough to convince you — stop and truly think about this: what does it actually even matter what other people think of you?

So, without further ado, how do we keep our mind in a healthy shape so we can deal with the stressors that come with physical suffering? While it is nearly impossible to not have the occasional breakdown, here are some tips for staying sane. (There's probably nothing you don't already know in here, but there's nothing wrong with a good reminder.) 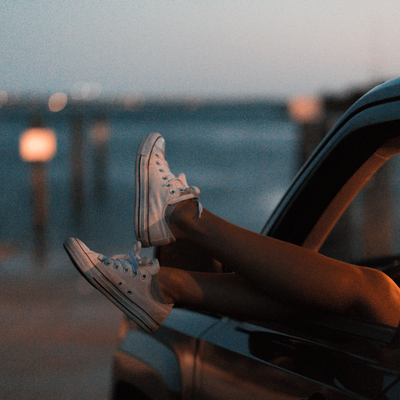 
Travelling with eczema and IBS 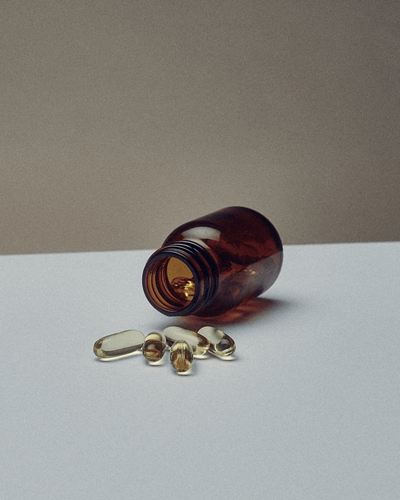 Travelling with eczema and IBS